At the end of 2020, one of the things I resolved to do was track what I read throughout the year. I'm a pretty avid reader (this has been true most of my life) but I'd never really made an effort to track what I read over a 12 month period. So I figured this was as good a time as any. Below is my list of books read over the last year. Note: I did not track articles, magazines, newspapers, etc. That would have made this list so long it would have become impossible. So this is just books...but I'm still, honestly, pretty impressed with myself!

The Hound of the Baskervilles -- Arthur Conan Doyle

How to Be a Liberal -- Ian Dunt

Bringing Up the Bodies -- Hilary Mantell

The Guns of Navarone -- Alistair MacLean

The Pillars of the Earth -- Ken Follett

Whew! 30+ books! As you can see, I am prone to old standards (especially for bedtime reading) but I like to mix in non-fiction and fiction. My fiction reading does tend towards the tried and true, as I often read fiction as a sort of "comfort food", often rereading books because I just like to spend time with characters (see: Good Omens).

Favorite book; probably How to Be a Liberal by Ian Dunt. Rather than what might be assumed--a political diatribe--it is a look at the history of liberal philosophy (think Rousseau and John Stuart Mill/Harriet Taylor), the continuing impact of that school of thought, and it's positives and negatives. Terms like "liberal" and "conservative" get tossed around fairly willy-nilly, and it was great (and eye-opening) to dig into the philosophy a bit, divorced from any fraught political implications. I'll likely reread it this year, just because there was so much there it was hard to take it all in.

Least favorite? The Guns of Navarone. I'd read it before and I love the movie. But it really is a fairly predictable and tedious pulp paperback war story. But it did kill a week while I waiting for something else to arrive!

What did you read last year? What were your favorites or disappointments? Let me know! 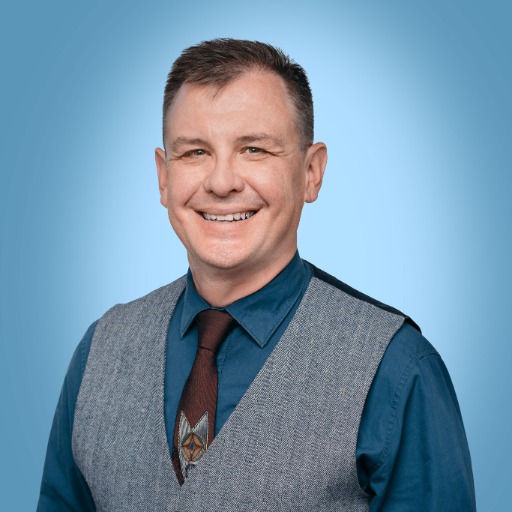 In November of 2000, I closed on my first house, a rough-around-the-edges 1922 colonial with lots of sun, not a lot of storage, and an enormous oak tree in its postage stamp-sized back yard. From the ....

Happy New Year! We made it to 2022...give yourself a hand; you deserve it. At the end of 2020, one of the things I resolved to do was track what I read throughout the year. I'm a pretty avid

It's been a LONG time since I've posted a recipe recommendation, but this week I cooked something that totally deserves some hype,  Alton Brown's Turkey Tikka Masala. I'm a big fan of AB,

Recently, I created a YouTube channel. Why? I don't know. Maybe because my kids are on it all the time and if Slogo and Jelly can do it, why not me?!Really though it was because a) video seems like

I haven't done a Housing Highlights post in a long time. Mostly because, for a time in the spring and summer, things moved so quickly there was barely time. But as we have started to see some

By registering, you agree to our terms of use and that real estate professionals and lenders may call/text you about your inquiry, which may involve use of automated means and prerecorded/artificial voices. You don't need to consent as a condition of buying any property, goods or services. Messages/data rates may apply.